Discover the Camino de Santiago by bicycle, along the Portuguese Way starting from Guimarães!

We invite you to do with us the Camino de Santiago by the main route used by the Portuguese people, the Portuguese Way, which runs along the same route as the old royal road between Oporto and Valença, a city on the border with Spain.

The pilgrimages to Santiago date back to the 9th century, when the tomb of the Apostle Santiago the Greater was discovered. Since then, people from all over the world have ventured into various and different ways, taking risks and deprivations to visit and venerate Santiago.

It will be a pleasant trip along 205 kilometers by rails, paths and roads that will take us from Guimarães, the birthplace of Portugal, to Santiago de Compostela, one of the main centers of Christianity.

Our priorities are your satisfaction, comfort, and safety so you will make the tour on mountain bikes with and without total suspension, of the latest models from reputed brands.

We start from Praça da Oliveira and we will cross the historical center of Guimarães, pass through the little Roman bridge of Roldes and continue to Braga, along rural paths that will give us the first view of the Minho Region landscapes.

We will cross the historic center and stop in front of the Cathedral of the XI Century. After the village of Prado, there we will cross the Cávado river through the beautiful Roman bridge, and then we will reach the oldest village of Portugal, Ponte de Lima.

Taking the rest of the day, we will walk around the historic center and enjoy the Portuguese gastronomy so well represented in this village.

We leave Ponte de Lima crossing the Lima river through the magnificent bridge, also from the Roman period, to the dreaded Serra da Labruja. Having overcome this odyssey, we will pass Rubiães and the beautiful city of Valença before leaving Portugal. After crossing the international bridge over the Minho river we arrive at Tui, the first Spanish city, where we will ascend “el montesito” with its historical streets and its cathedral. This will be the first Spanish city where we sleep so we will have dinner in the historic center for the first contact with Galician gastronomy.

It is now the shells that guide us to Redondela, the estuary of Vigo and finally reach the capital of Galicia, Pontevedra. We move away from the Galician estuaries to venture in the rural countryside passing through picturesque villages whose countless churches every pilgrim makes a point of visiting. We head now to Caldas de Reys with its thermal baths and resorts that go back to the Roman occupation of the peninsula and take advantage of the sulfurous waters to provide healthy baths. We stayed at this place to recover strength for the last day of the trip.

Santiago is getting closer. We now take the direction of Padrón, known for its famous peppers, fairs, and festivals. We finally are at our destiny – Obradroiro Square -where we will pose for the always exciting and inevitable final photo with the cathedral in the background.

Ok, everything end´s, but we still have time for a deserved bath in the hotel followed by a goodbye lunch. The rest of the day? Well that is up to you, finally you will get rid of us and you can enjoy the rest of the day knowing better the historic city of Santiago. 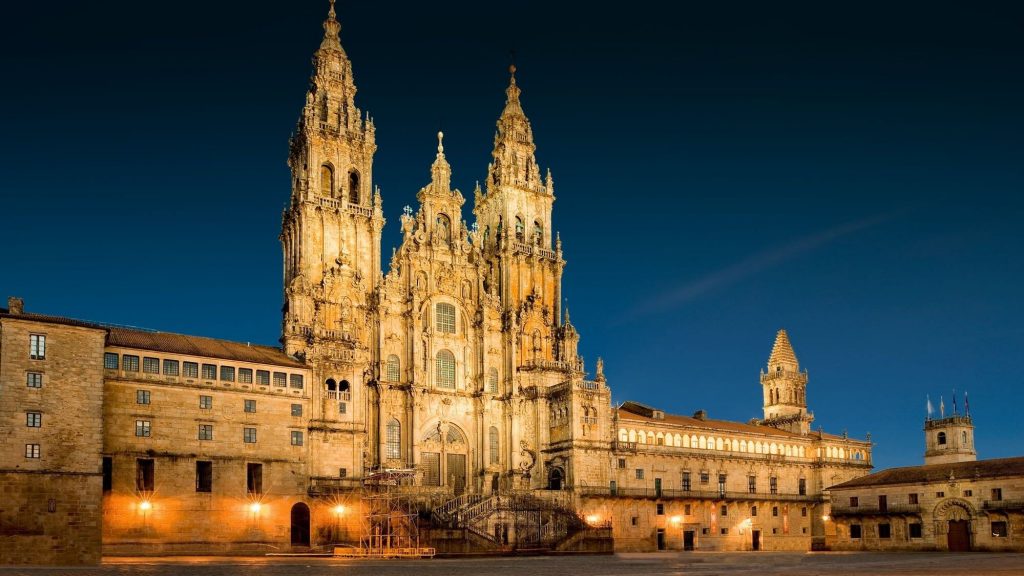 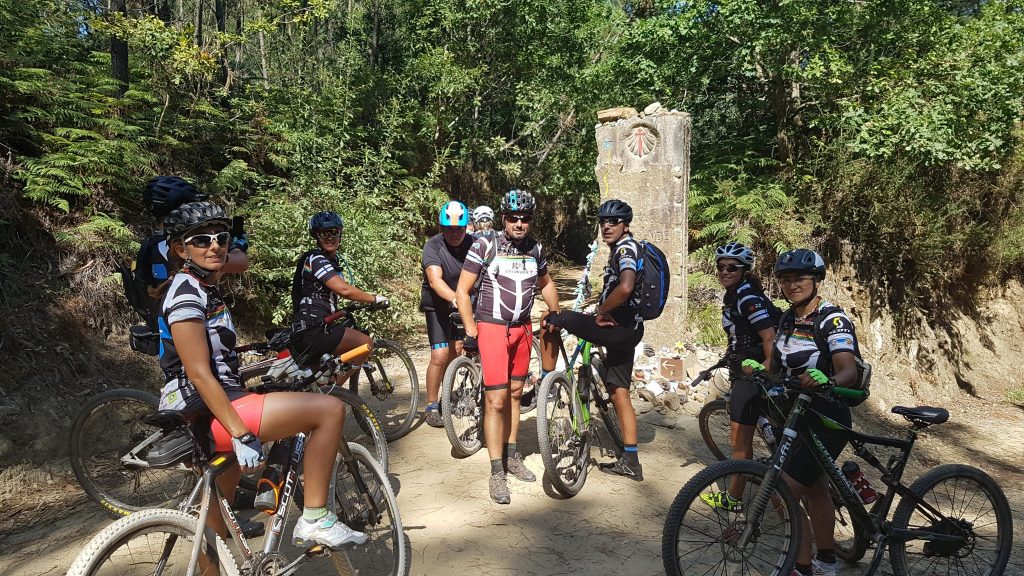 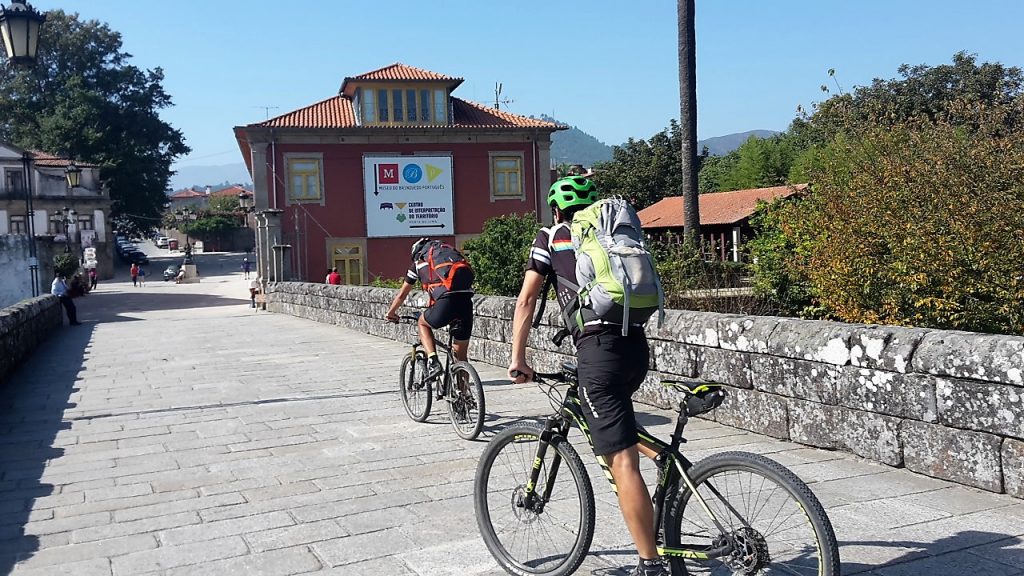 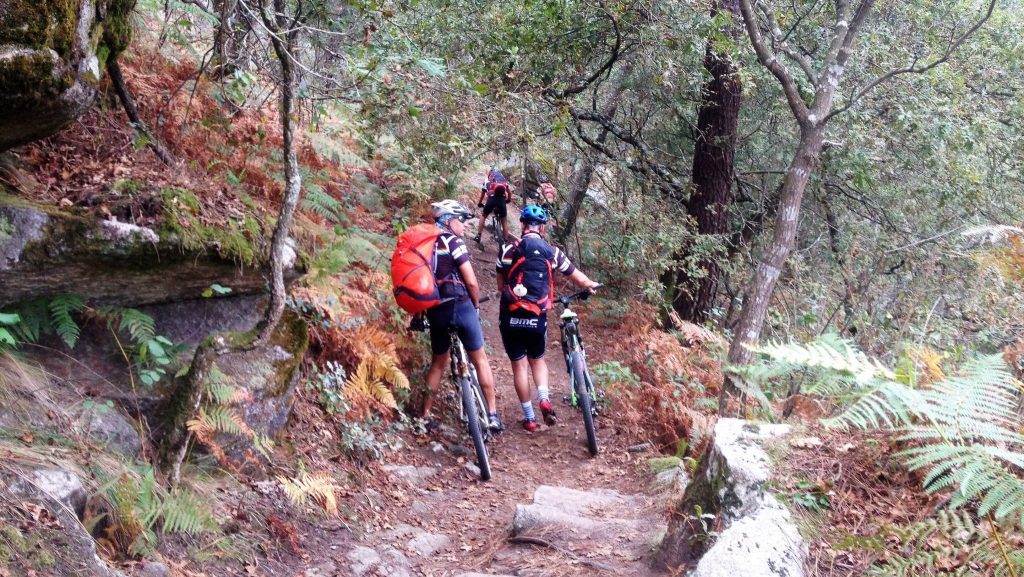 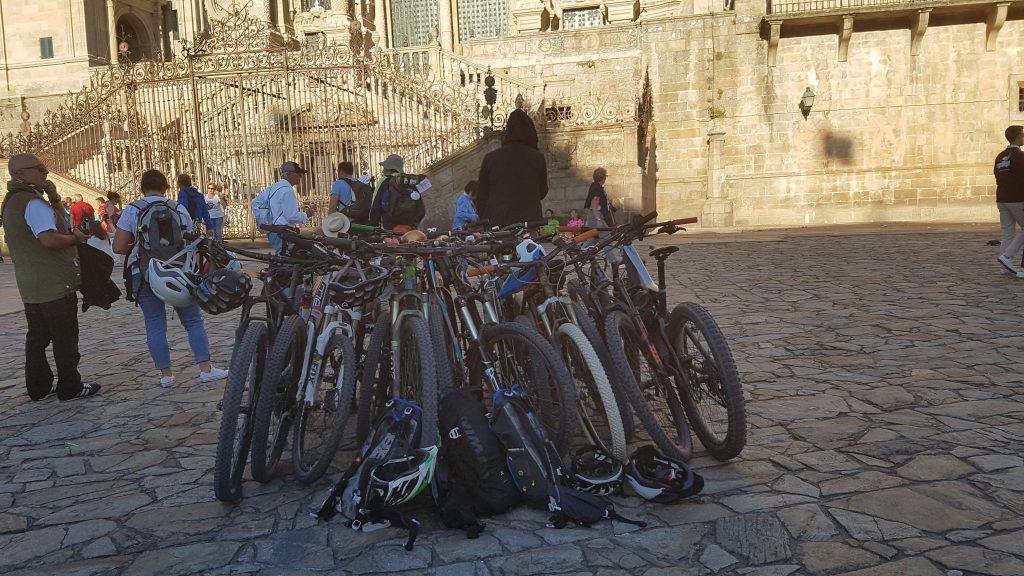 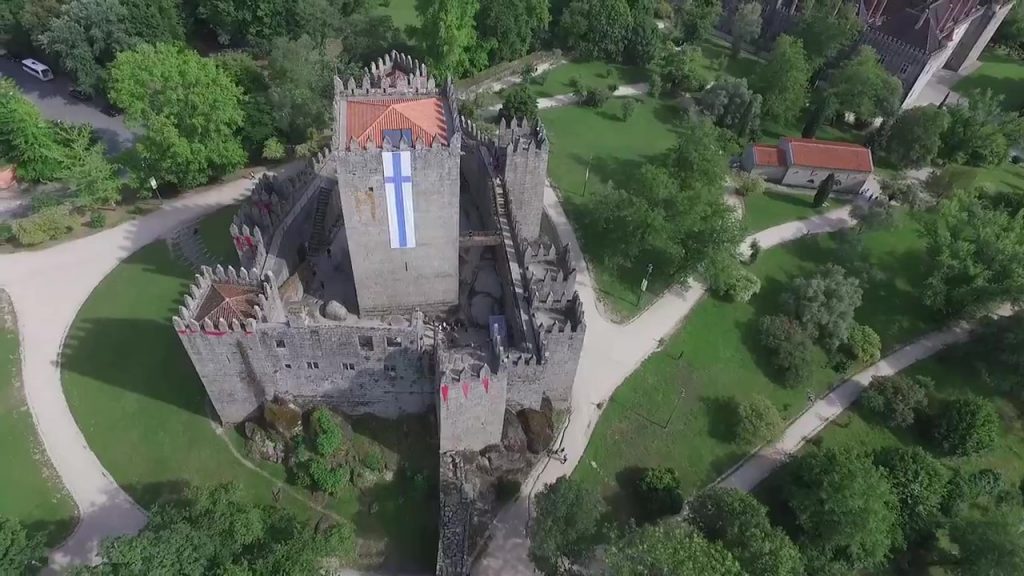